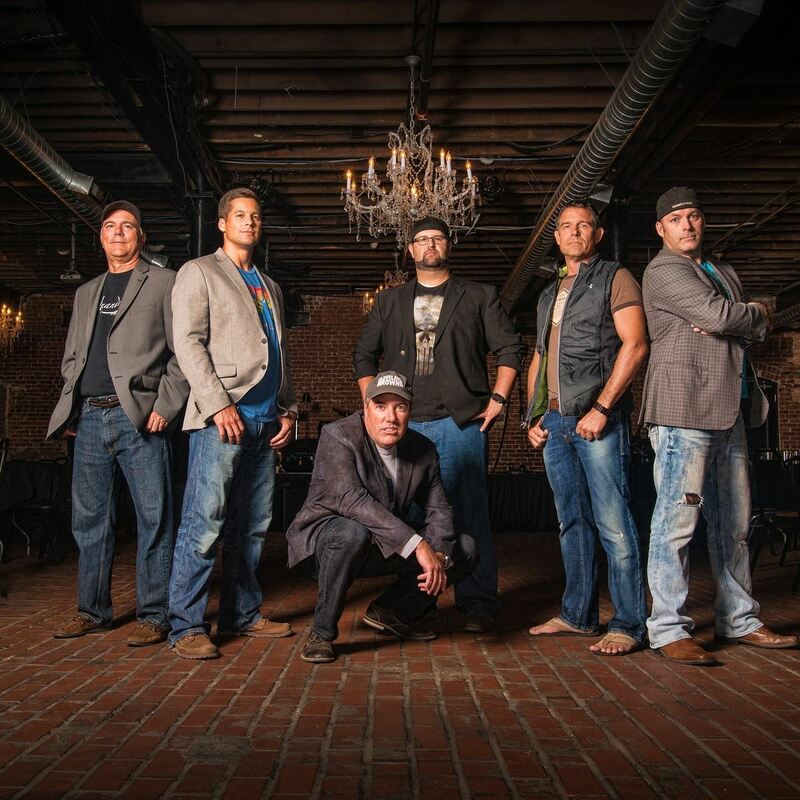 12til2 is a new up and coming Ohio based, songwriting powerhouse with experienced artists and new passion.  12til2 is cutting a new way through the Rock world with melodic song structures and energetic instrumentation.  Mallett, 12til2’s lead singer, brings a silk like thick textured voice that can then cut you like a knife with power and purpose.  Intricate harmonies and vamping will keep you captured throughout their music and performance.  12til2 has rocked private events at thousands per table to large festivals across the Midwest.

12til2 came together originally to give back.  Formed in 2016,  the band was to perform as a headliner for a charity concert to raise money for the preservation of Children’s learning and development  and the world’s largest Children’s Book Museum.  At $200 a ticket they didn’t leave anyone wanting more for their money.  12til2 rocked the venue to a wanting desire for more of what they had to offer.  They continued writing and performing with song inspiration that flourished from 12am til 2am…the origin of their name.

The New Guy (TNG)– Lead Guitar that has been a Performing and Recording Artist throughout Ohio and Midwest over the course of his music career.  With influences of Stevie Ray Vaughan and Mark Tremonti, TNG burns up the neck with calculated shreds and passionate melodic solos that leave you breathless.

Jof – Rhythm Guitar. Singer, songwriter, arranger, producer…and heart throb.  He leaves it all on the stage with energy and passion.

Gower  - Drums and Vocals.  Philip is a Canadian music star drummer who brings his songwriting, producing, arrangement and musicianship to 12til2.  Playing all but the flute, Philip gives new ideas and flexibility to the songs of 12til2.  Philip lights up the crowds with unreal passion and pounding which brings the stage to life.

12til2 leaves you ramped, vamped and wanting more

Here's a few ways to connect with 12til2: