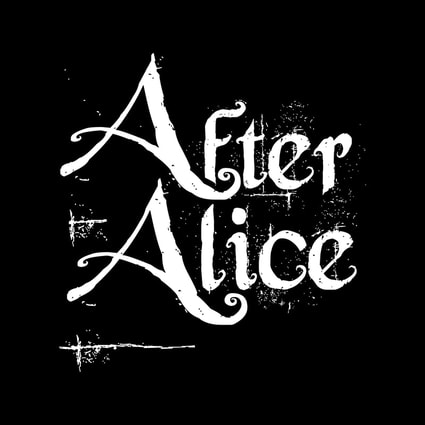 After Alice A Progressive Power Pop Rock Band with 6 Number 1 Songs from our new physical CD 'Reload' coming 2/14/2019 from Helena Records in the Netherlands with new single 'Alive'. Visit our band page at https://www.hanstigersmits.nl/440805281.

Steven Fennell worked on several projects of all genres over the last 30 years. Jeff and John Murphy from "Shoes" produced and released "Roc Sinatra " and Herb Eimerman's solo projects which influenced Steven in every aspect of his music career. The production style featured lyrical story telling, layered background vocals, unique guitar sounds and full body dynamic song structure that would eventually be the signature sound for what later became AFTER ALICE.

In my early twenties, a couple of friends and I formed a cover band and we began playing locally. Although, it was fun & profitable, I wanted to do more with music. I began writing original music around the age of 24 and recorded an EP with my cover band when I was 25 in Atlanta, GA. I went back to playing covers until I met Steve Fennell. We started recording songs immediately, & I knew this would be a project that would go well beyond anything I’ve done in the past. The creative influence that Steve has contributed to this project has allowed me to grow greatly as a musician. I am excited about the potential this project has and I can’t wait to see what the future of After Alice will bring.

After Alice is an Alternative/Indie/Power Pop/Rock/ band that is taking the music industry to a new level with there outstanding lead vocals, blended harmonies, classic guitars, addictive melody's with a unique driving force and edge that adds a new dimension to the industry's multi genre sound