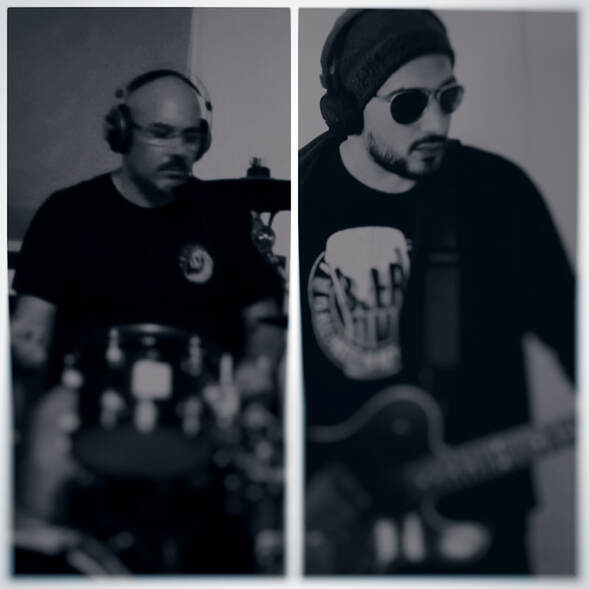 Jacob P. and Ruby H. are 'Indie Butterflies Dream'. Both are musicians with many years of experience, based in Israel.
In the small rock scene in their country it was difficult not to get to know each other, yet they first met only in 2014.
After several years of working together on Jacob's Hebrew album, they decided to record songs in English and become 'indie Butterflies Dream'.
Debut single "Seven" has released in December of 2018, the single has been followed up with second single release "Piece of Mind" on February 2019.
Both songs have recieved critical acclaim and described as a "now classic rock style refreshed for a new generation".
11 tracks have been released by now (2021) and tunes are being played and charting on radio stations all over the world. They claim to stay forever Indie, not trying to get signed by any record label.