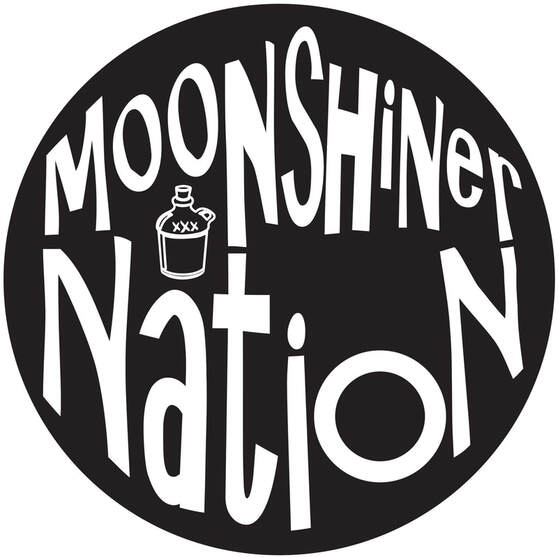 Russ Still has been making music most of his life, starting in the church choir and playing in bands all over the southeast and beyond for the past 4 decades. His influences are broad including a blend of pop and rock music over the decades, but he’s moved by “anything that makes me tap my foot” His solo shows combine hits of yesterday and today blended with his originals from his award-winning band, The Moonshiners.

Sharp Turn Records describe Russ Still and the Moonshiners as  “Blending influences of country twang, southern rock n' roll, and Americana folk, Russ Still & The Moonshiners creates a sound all their own”. The band has just released its 5th record, Bootleg (Batch 432) which Skope Magazine describes as “Catchy lyrics, fresh and collaborated instrumental arrangements, finely cooked music. 8.9/10 Stars”. They move seamlessly along the Americana spectrum. There’s something here for everyone.
​
Russ was born and raised in Alabama and has a sound honed in the honky tonks and juke joints from Georgia to Texas. He and The Moonshiners bring that special something that can only be delivered after decades of experience on the road, smoke filled bars and hard living.

Here are some of the ways that you can connect with Russ Still and The Moonshiners: