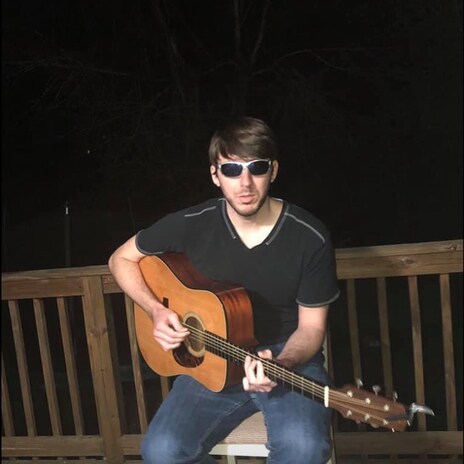 Russell Craig is an unsigned musician from Dothan, Alabama. Russell has been performing acoustic shows since 2010. In 2014 he recorded his first studio album titled “Call Me the Rain. In 2016 Russell was the opening act for the Charlie Daniels Band at the Montgomery Performing Arts Center. In 2018 Russell surrounded himself with three incredible musicians and formed the Russell Craig Band. Russell and his band play a variety of venues including bars, restaurants, weddings, charity events, corporate events, private events and more. In addition to his music, Russell has a passion for helping others. He was born with an eye disease known as Retinitis Pigmentosa, a progressive disease that eventually causes total blindness. “Growing up, I believe I focused too much on trying to blend in with my peers rather than trying to adapt to my disability. Instead of thriving, I was surviving in terms of my abilities. My goal in life is to help people with disabilities realize their worth and reach their true potential.” Russell is currently pursuing his bachelors in rehabilitation and disability studies from Auburn University.

Here are some of the ways that you can connect with Russell Craig: