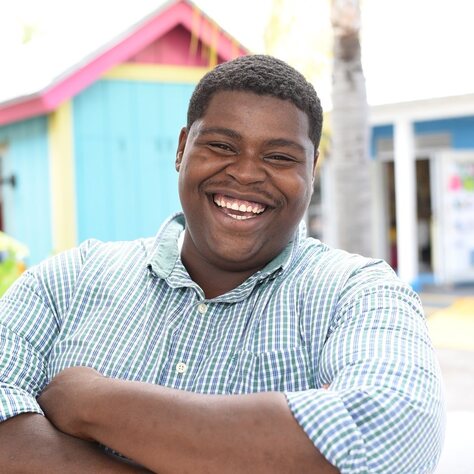 Sharade is a singer/songwriter from the beautiful islands of the Bahamas. The genres that Sharade sings are R&B, soul, jazz, and Pop. Sharade has been singing all his life and it is a passion of his. From an early age Sharade decided to follow his passion and singing. Sharade has travelled all around the world performing in places like the OAS in Washington DC, Atlanta, Detroit, Florida, Canada, Japan, Mexico, the Philippines and more.

​In 2018, Sharade was a contestant on an international singing competition hosted in Canada called ‘The Shot’. Sharade’s powerhouse, soulful and soothing voice landed him in the top 10 of that competition. Sharade is currently in the process of recording his first EP. His fans can look forward to the new amazing music that will soothe and inspire the soul.

Here are some of the ways that you can connect with Sharade Taylor: