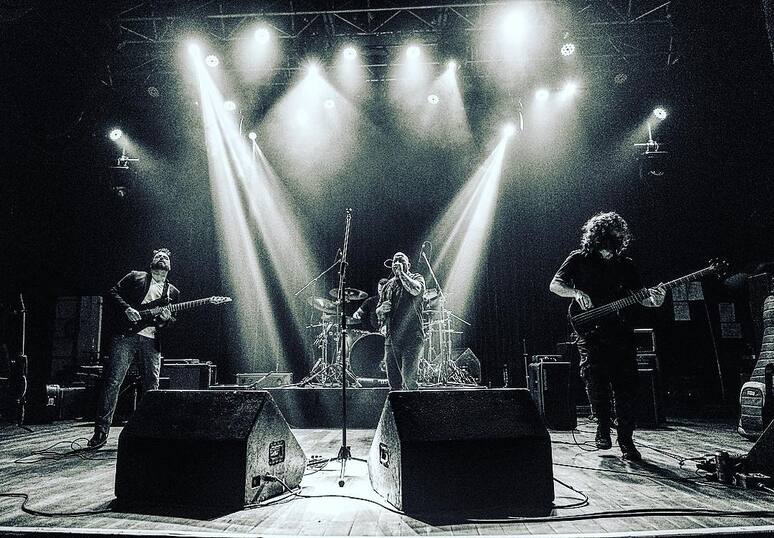 Drawing on Plato’s concept of the divided line, which describes the visible world of things and objects perceived versus the understanding we have of them, The Divided Line blends elements of prog with radio-friendly hooks while exploring unconventional song structure. The result is a melodic, hard-hitting sound with grooves and lyrics you won’t forget.

Inspired by the music of alternative and metal bands, such as Tool and Incubus, Blair Barton (Guitar) began writing songs in 2009. His desire to make the project a reality soon saw the band grow to include longtime friend, Reza Shaffaf (Bass Guitar). Their musical synergy was evident from the moment they began writing together.  It wasn’t long until the band started creating a buzz both in and out of Toronto. After various lineup changes and releasing three singles with guest artist Venn in 2014, they took a break to regroup and rebuild.

Their 6-song EP Paramnesia is now available in physical form at all their shows and online at all digital retailers and streaming sites.
​
Paramnesia – a distortion of memory in which fact and fantasy are confused.
​
Here are some of the ways that you can connect with The Divided Line: