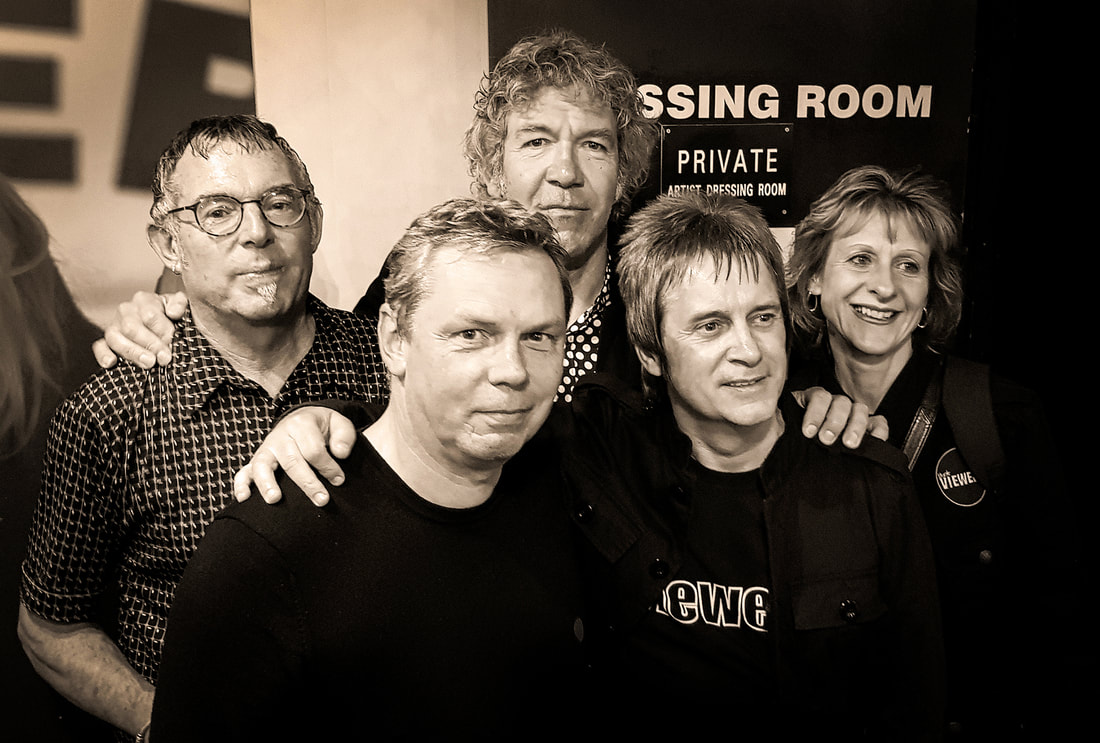 The band has previously released three studio albums; ‘All The Things We Never Had’, ‘Let Light In’ and ‘Universal Sky’ which was produced by legendary, Grammy award winning producer Nigel Gray (who produced the first three albums for The Police). The band’s fourth studio album ‘Unstoppable’ produced by Colin Hannah has just been released.

The Viewers enjoy extensive radio airplay right across the world on hundreds of stations from specialist internet radio programmes through to network FM stations in major cities. The band has also proudly appeared on BBC Introducing Stages and performed on many other live broadcast shows. Live work has included regular slots at Liverpool’s famous Cavern Club and appearances at significant music festivals throughout the UK.
Here are some of the ways that you can connect with The Viewers: