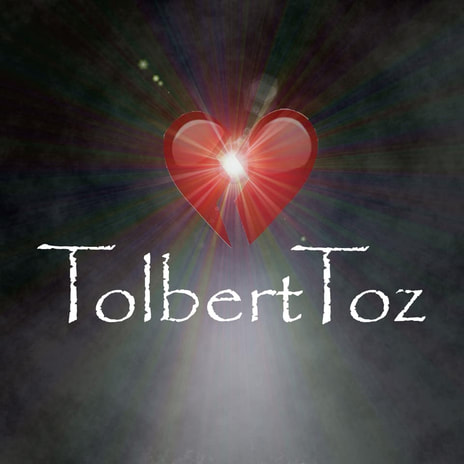 From the world of 24 track reel to reel recordings, huge studios, leather and lace, CBGB’s and the Village Voice being a musician’s bible; it is a sheer juxtaposition that Joy Tolbert and Tim Toz met through the internet.

Finding each other by chance on Soundcloud and embracing the digitally streaming music that they individually made and uploaded, the pair soon realized that they could make music together even though they were 150 miles apart.

Joy heard one of Tim’s instrumental songs and wanted to put a melody and words to it. “Tim was okay with the idea, but I could tell that he wasn’t sure what might come out of this” said Joy.

When she sent the tune back to him with her ideas, he was happily surprised. Life Rolls By was the first song of many songs that they have collaborated on. For the first 6 months, the team had never met although they had written about 12 songs together.

“Working at a distance has its advantages and disadvantages”, says Joy. “Tim worked out the arrangements playing all the instruments and I recorded scratch vocals on my iPhone to work out the parts.” "Seems simple enough", Tim says, "but there's a good amount of volley back and forth to get to the final versions.”

The team knew that ultimately they would need to come together to record the real vocals. "I kept thinking I would just get some remote recording rig to take up to Joy's place. But the reality was I had a rig I could take now. So that's what we did.” said Tim.

The process seems to work well for the Joy and Tim. They keep churning out great songs. Although at the beginning, they yearned for a more organic approach to writing, the team soon realized that this crazy way that they are producing music is working just fine.

And so they continue as TolbertToz.

Here are some of the ways that you can connect with TolbertToz: