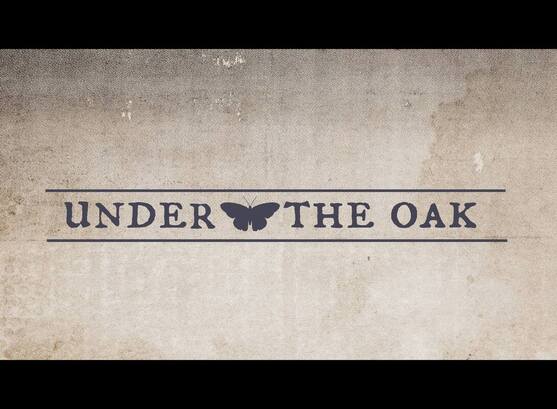 With a sound that draws from the Folk, Americana, and Indie-Rock worlds, Under the Oak's music is honest, approachable, and has been described as "...The Head and the Heart with less martial force and more mellow musing." - Odd Nugget

Under the Oak's Adam Monaco, Maggie Pope, Chris Peace and Peter Oswald perform their soul-grabbing tunes with heart, crafting a sound that has attracted a loyal and enthusiastic local following.​
​
Their debut album, Big Sky (April 2018) shares tunes that stay true to their live-performance style - rich in vocal harmonies and intimate lyrics - songs that play like life put to music.​

"to say that the music coming from the soul of Under the Oak is heartfelt would be an understatement... their songs are truly an inspiration."
- Joe "The Butcher" Nicolo,
9-time Grammy Award-Winning Producer
​
"... so moving."
- John Fisher, Winding Way Records
​
"Awesome!"... "I could listen all day!"
- Our Moms
Here are some of the ways that you can connect with Under The Oak: